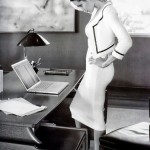 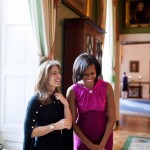 If you are a hard-working and ambitious woman who wants to have a successful career, welcome to the club. No matter that we live in 21. century it’s still not easy for women in the corporate world to get to the top. There are still a lot of stereotypes and prejudices about working women. People often doubt their abilities and qualities.

If you are a good looking working woman it gets even harder -your colleagues may suspect you in having a relationship with your boss and you should constantly prove them they are wrong by working hard.

Emma Watson’s speech about feminism was very touchy and it told a lot of truths. Gender equality is still a myth. If we do nothing to solve this problem, women can’t expect to be paid the same as men for the same job until 2086. So, you understand that if you are a woman you should work twice as much as men to make a great carrier. 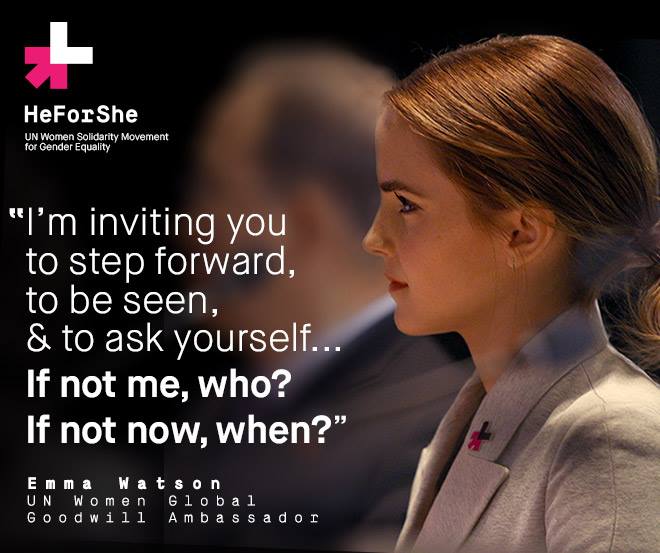 In the best seller Lean in Sheryl Sandberg gives women a courage to stand up and ask for what they deserve. It is not enough to work hard, you must make people notice you in order to succeed. See seven tips to boost your career collected from my personal experience as an ex corporate working woman.

Never miss a career opportunity because you are afraid of a change. Everything changes and if you don’t get used to it, you will never be successful at work. Be confident in your abilities. Take risks. 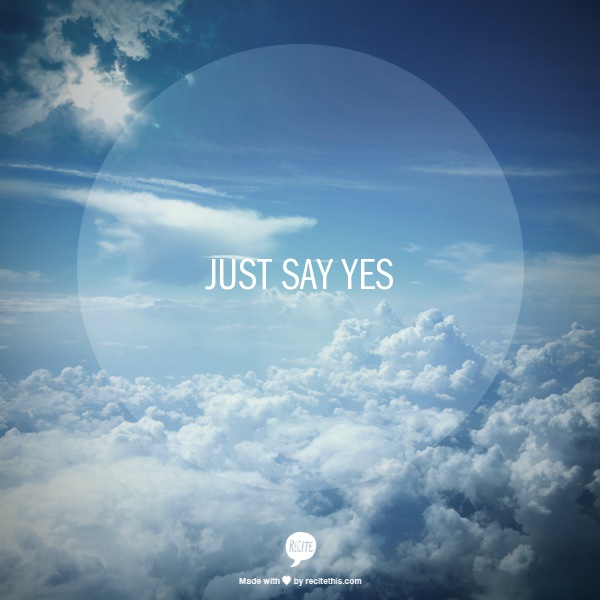 Nobody knows everything and can do anything. If you’ve failed in doing a task, don’t be afraid to admit it. If you neglect the problem or try to hide it, it’ll get worse. Don’t be ashamed to tell your colleagues you can’t do something. Instead of this ask for advice someone who is more experienced than you. If you’ve behaved bed with someone, say “I’m sorry”. Being a part of a conflict at work is the worst thing for your career.

Get out of your comfort zone

You will never achieve your biggest career goals if you are afraid of getting out of your comfort zone. Don’t be afraid of failure. If you’ve got offered a better job in another city or even country, take it. Don’t be scared of the unknown. Always take a chance to see new places, meet new people, learn new things. Your dream career isn’t something that will be served to you on a silver tray. You should work for it.

Don’t be scared of failure

You have no idea how many of the greatest and most successful people have failed before they achieved huge success. Madonna, for example was rejected many times and was told she has no talent, but now she’s a living pop legend. Don’t be afraid to fail. Fail one more time. Fail better.

Think outside the box

Don’t be afraid to offer changes in your company. In big corporations there’s a certain way of doing things that is not always the most efficient one. If you have fresh ideas, share them with your boss. Even if they got rejected you will be noticed as a person who cares for the enterprise.

Even if you are the CEO, don’t be bossy. Don’t act disrespectful with your employees. Remember that you don’t know everything and you can learn a lot of things from the people you work with. Title doesn’t mean anything. Work as a team, not as a single player.

You can achieve everything you want if you’re dressed for it. For some of you it may sound superficially, but it’s the absolute truth. In the corporate world there is an unwritten rule – dress not for your position, but for the position you want to be promoted to. If there isn’t a dress code in your firm, don’t overdress. Keep it tidy and simple. Too high heel or too short skirts are not a good idea, although. 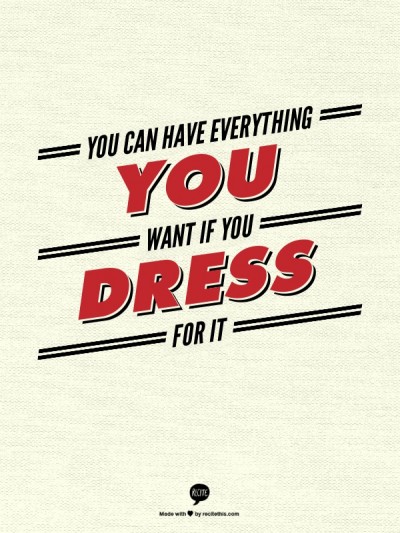